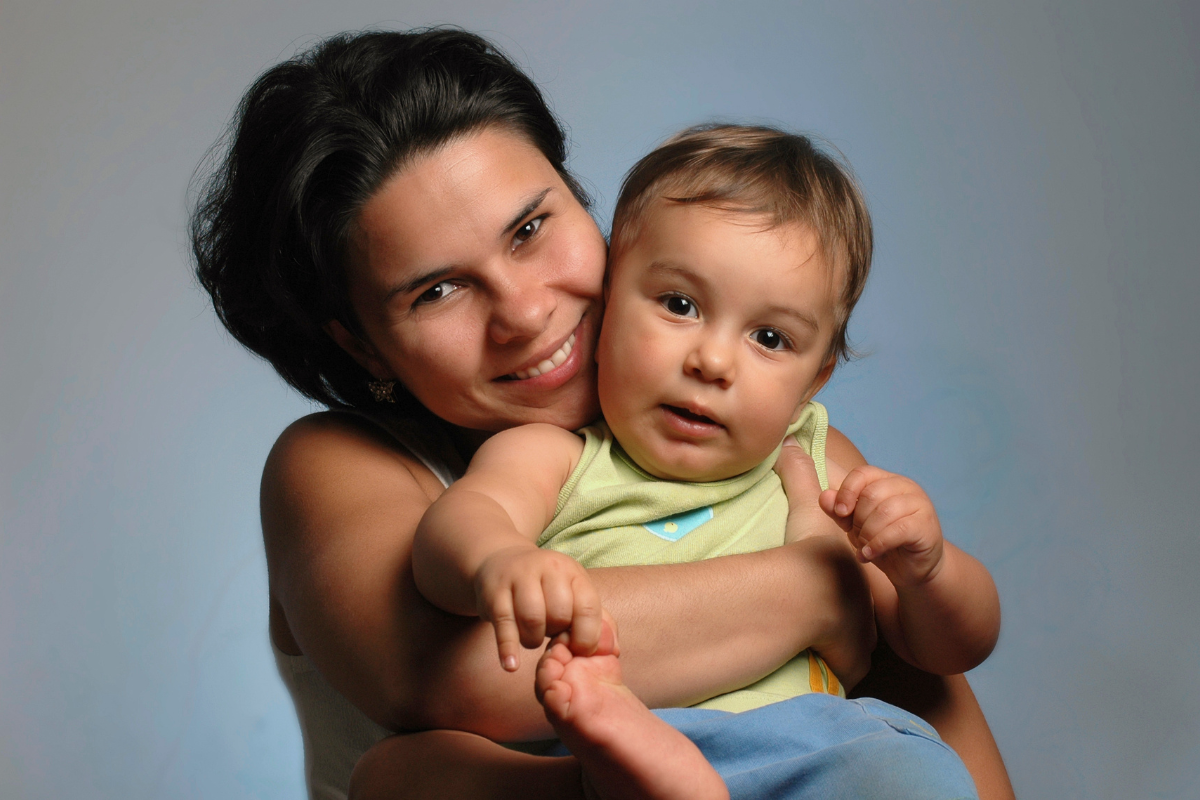 Imagine this playful moment:  A child is sitting on his mother’s lap while the two of them sing and clap the following words together:

Went up the water spout.

Down came the rain

And washed the spider out.

Out came the sun

And dried up all the rain.

And the itsy bitsy spider

Went up the spout again.

Sweet, simple moments like the one described above are actually very important to a child’s reading development.  Research shows that when parents recite nursery rhymes such as “Itsy Bitsy Spider” with their children, they are helping them take the first steps toward becoming proficient readers. This activity is part of a critical early reading skill called phonemic awareness.  Phonemic awareness is the understanding that spoken words are broken down into individual phonemes or sounds.  Before children learn to read words in print, they need to become aware of how the sounds in words actually work.  Parents can help young children practice phonemic awareness in several ways.  In this post, we are going to focus on rhyming.

Rhyming is a helpful first step toward developing phonemic awareness.   Exposing children to rhymes is the easiest way to teach them how to manipulate sounds.  Parents can introduce the concept of hearing and recognizing rhyming words through songs and children’s books. Through singing and reading, children hear repeating words that rhyme and begin learning to recognize words that rhyme.

Once children recognize rhyming words in songs and books, parents can zero in on rhyming by encouraging children to make rhymes by changing the first letter of the word.  For example, you could start with the word “bat”. Your child would then respond with the word “hat”.  Using simple word families is perfect for this activity!  Also, helping your child to differentiate between words that don’t rhyme is equally as important.  Give your child two words that rhyme and one that does not. Then ask your child to pick out the word that doesn’t rhyme. Once they gain enough confidence, switch roles and see if they can do it back to you. Children love being in the “teacher” role!  Once children get the hang of producing rhyming words and distinguishing the odd word out, have them create their own rhyming words, working toward creating their own sentences. The crazier the better!

There are so many fun games that parents can play with their child to practice rhyming. One simple, tried and true game is “I Spy…”.  In this version, the parent would say, “I spy something that rhymes with…”  Start off with one syllable rhyming words, working up to two syllable words that rhyme.  This game can be played at home, in the car, at the park, on a walk…ANYWHERE!

Another simple game parents can play with young children that does not require any prep is to say words that rhyme with body parts.  The parent says the rhyming word and the child guesses the body part that rhymes with the word.  For example, the parent could say, “soot”, and the child would respond, “foot”.  Parents can even use nonsense words as the rhyming words.  For example, the parent could say, “moes”, and the child would answer with, “toes”.  WARNING:  SILLINESS MAY ENSUE.  MAY CAUSE BELLYACHES FROM TOO MUCH LAUGHTER!

The bottom line is that there are SO MANY fun ways to practice the phonemic awareness skill of rhyming.  You can turn almost any activity into a game.  In reality, the more fun an activity is, the more the child will want to do it…even ASK to do it.  So, be creative…and HAVE FUN! 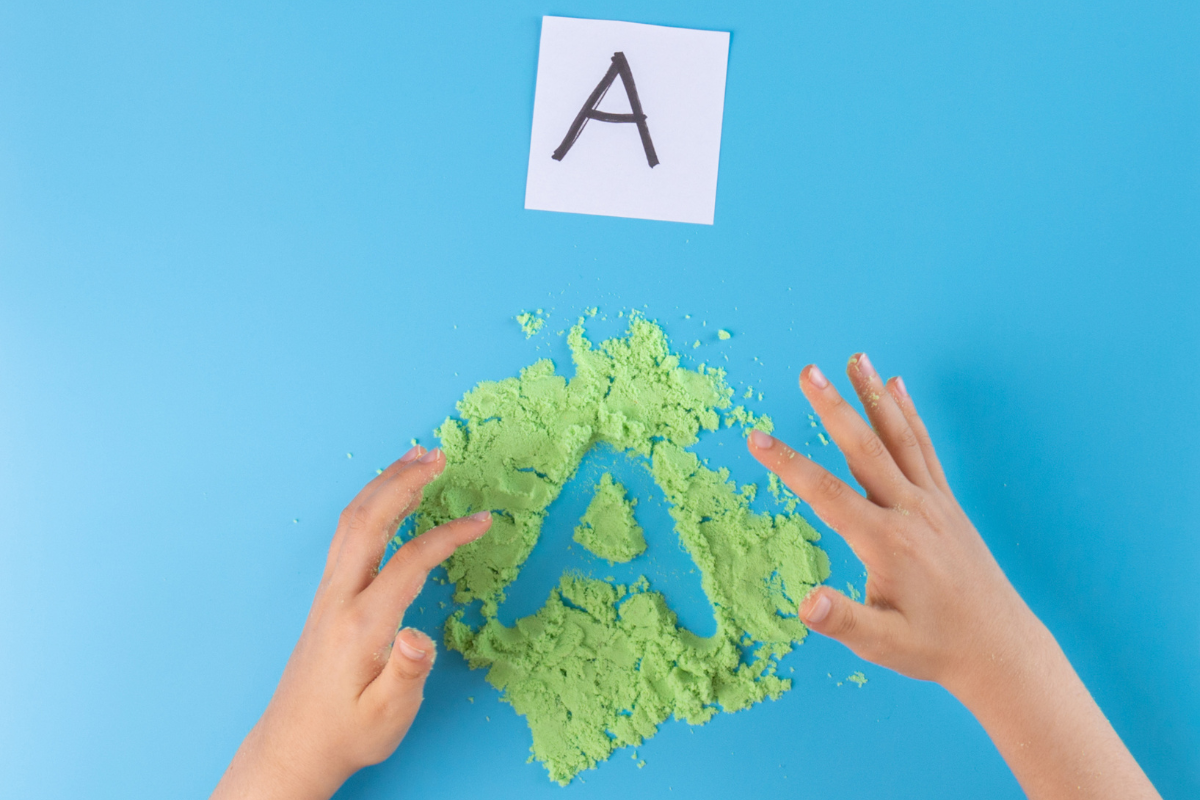 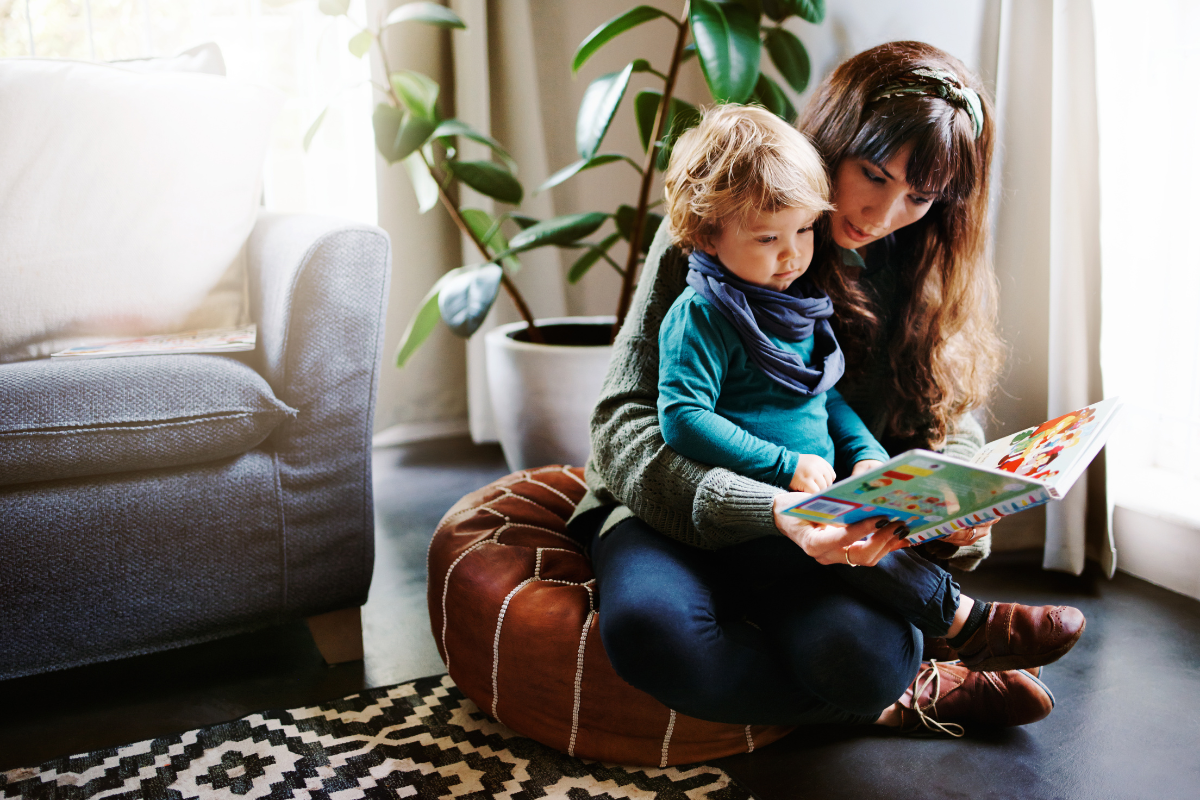 How To Read To Young Children 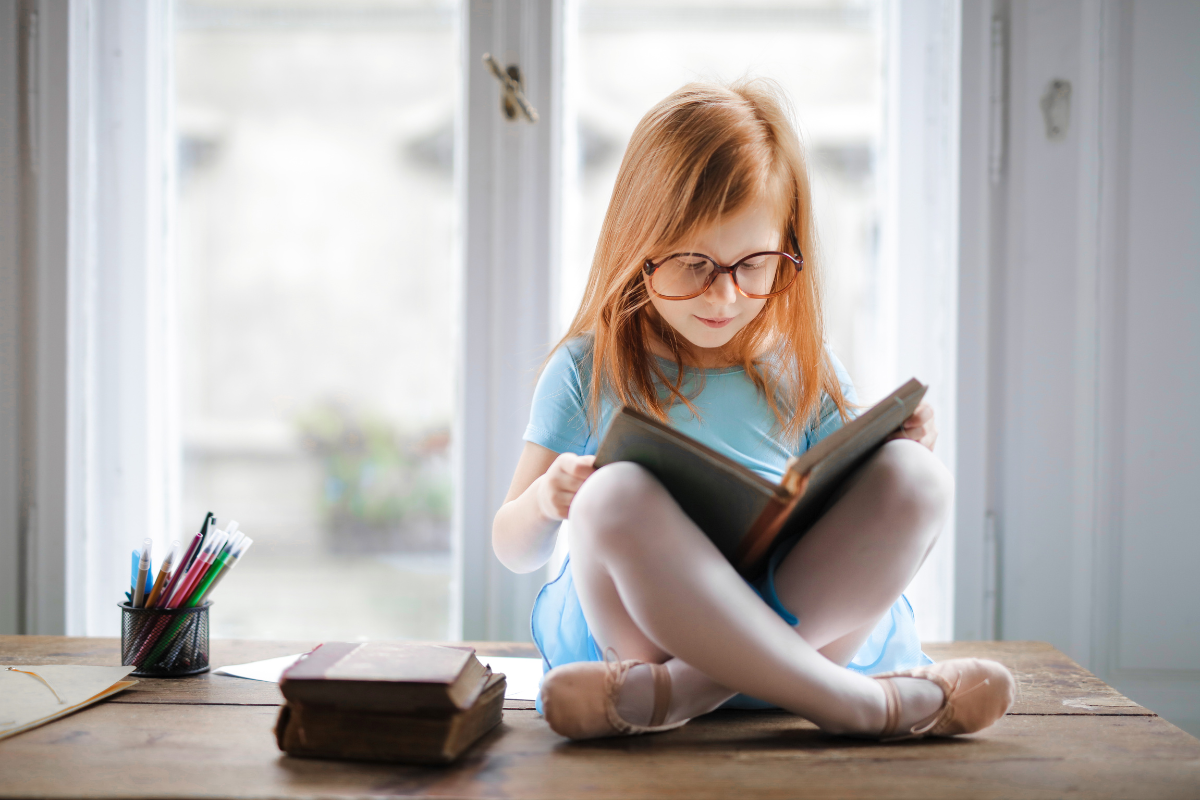