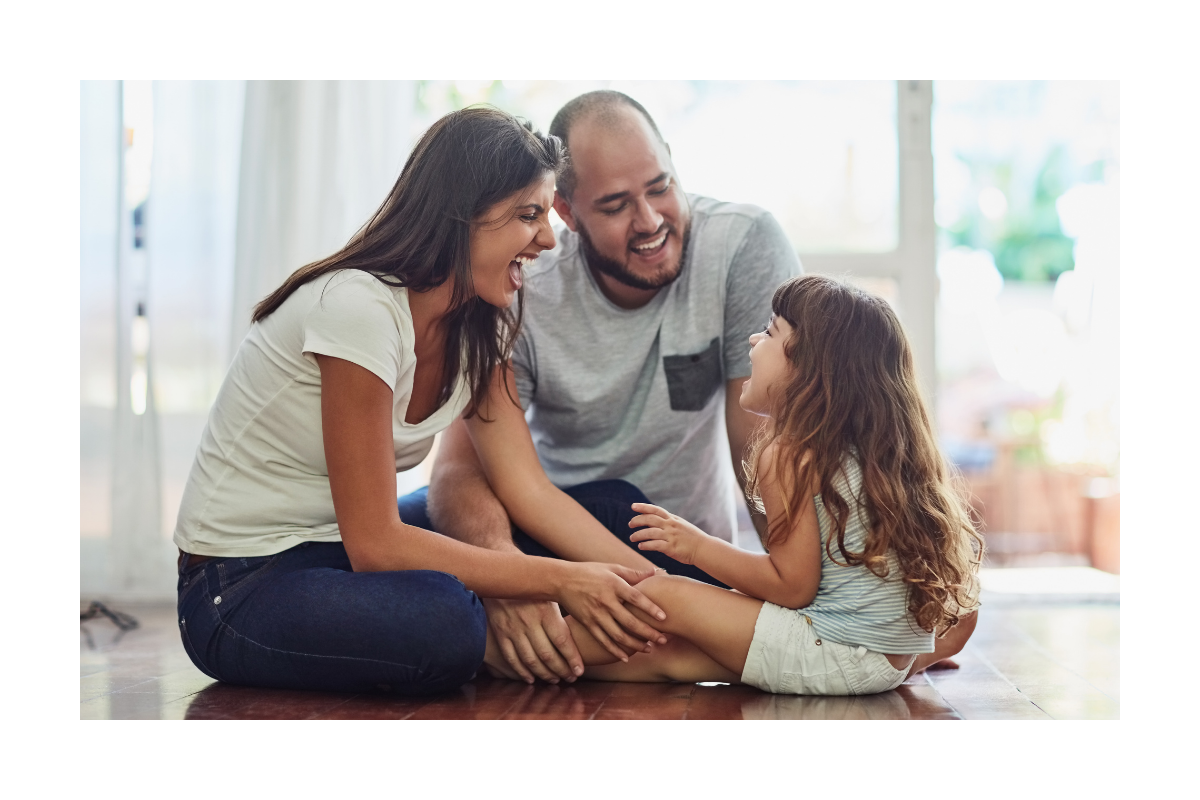 If you have ever seen a child struggle when sounding out a word, chances are there are gaps in their phonological awareness skills. The great news is that getting a head start on building this foundational skill is easy to do and is most impactful if done early.

I often think about how my son was introduced to letters and letter sounds at a very young age. I remember vividly because it was the result of many sleepless nights. He went through a short phase where he woke up in the middle of the night when he was around three(ish) years old. Every time he couldn’t sleep, my husband would read my son the same Sesame Street alphabet book. My son adored this book (we didn’t only read it in the middle of the night…!) It had a letter on each page and pictures devoted to that letter. For example, the letter A page had an apple, ant, ax, etc. in the illustration. My husband consistently followed the same routine each time. He would start the book by singing the ABC song and pointing to the letters on the inside cover as he sang. Then, he would go through each page stopping to read the letter, look at the pictures, and say the word aloud for each picture. After that, he would point to the word, read the word, and find it in the illustration again.

Over time, my son began doing everything completely on his own. He had memorized this book, but the most impressive thing was that he began to apply the skills to totally different books! Ones that he hadn’t memorized! This is absolutely how my son began associating letters with letter sounds and understood that words are a group of letters blended to make words.

What is phonological awareness, exactly?

If you could imagine a staircase for reading development, phonological awareness would be the bottom step. It is the foundation for learning how to read, and it encompasses different parts. Reading researchers Walpole and McKenna (2017), explain that children at this step “need to learn their letter names and sounds, identify speech sounds in oral language, learn to segment and blend speech sounds, and blend letter sounds to read simple words.”

Let’s break this down a bit.

1. Learning Letter Names – Children need to learn that the written form of letters (graphemes) has a name. It is important to teach uppercase and lowercase letters, as well as how the letters may look in different fonts.

3. Learning How to Decode – Decoding is having the ability to sound out words. It is the process of taking written words and transferring them to spoken words. Children have to rely on their knowledge of letters, letter sounds, and letter-sound patterns to decode words. A lot is going on in their minds as they learn how to read!

The Importance of Starting Early

In our last blog post, I wrote about how exposing your young child to text – any text – is so important. This helps them become familiar with the act of reading, in an appreciative way.

This topic can be thought of the same way. As you are reading to your young child, have them become familiar with the fact that letters have sounds, and those sounds can be blended to create words. This does not mean that you need to have a full-on phonics lesson each time you read a book! But, if you see the word “ax” on the page – break it apart by saying the letter sounds first: /a/ /x/… then blending them to say the word: “ax.” Maybe you only do this a couple of times as you read, but this early introduction will be beneficial in the long run!

In my experience as a teacher, I have had so many parents say, “I don’t understand short vowels and long vowels” or “I don’t know what you mean when you say letter sounds.” This is a perfectly understandable response for many parents because many of us weren’t taught to read through explicit phonics instruction. They may have learned to read through a whole language curriculum. Think “top-bottom” approach – where teachers focused on understanding the meaning of texts and memorizing words they are repeatedly exposed to. Or, maybe you acquired foundational phonics skills as a child but you forget specific letter sounds. So, what can you do at home to help your child in this area?

1. I love this Youtube video from Jack Hartman: https://youtu.be/KsDMOJbWt_Y

I have sent it to many parents who said they weren’t sure of letter sounds and they didn’t quite know how to help their child at home. In the first part, Jack Hartman reviews uppercase and lowercase letter names. You might want to skip ahead to approximately 2:15, where he begins going over each letter sound.

2. This is a great video that I’ve sent to many parents about short vowels and long vowels: https://youtu.be/4TjcT7Gto3U
Sometimes parents say they feel silly asking about this! Please, don’t! As I’ve said before, many adults didn’t learn to read this way, OR we may have forgotten a lot over the years.

3. This video focuses on rhyming: https://www.youtube.com/watch?v=3Cc1TL-0bXo
Learning how to rhyme furthers a child’s understanding of language and knowledge of word families.

Now that we understand that phonological awareness encompasses many aspects of the most basic, foundational step in reading, we can begin to connect and see how reading development happens over time. 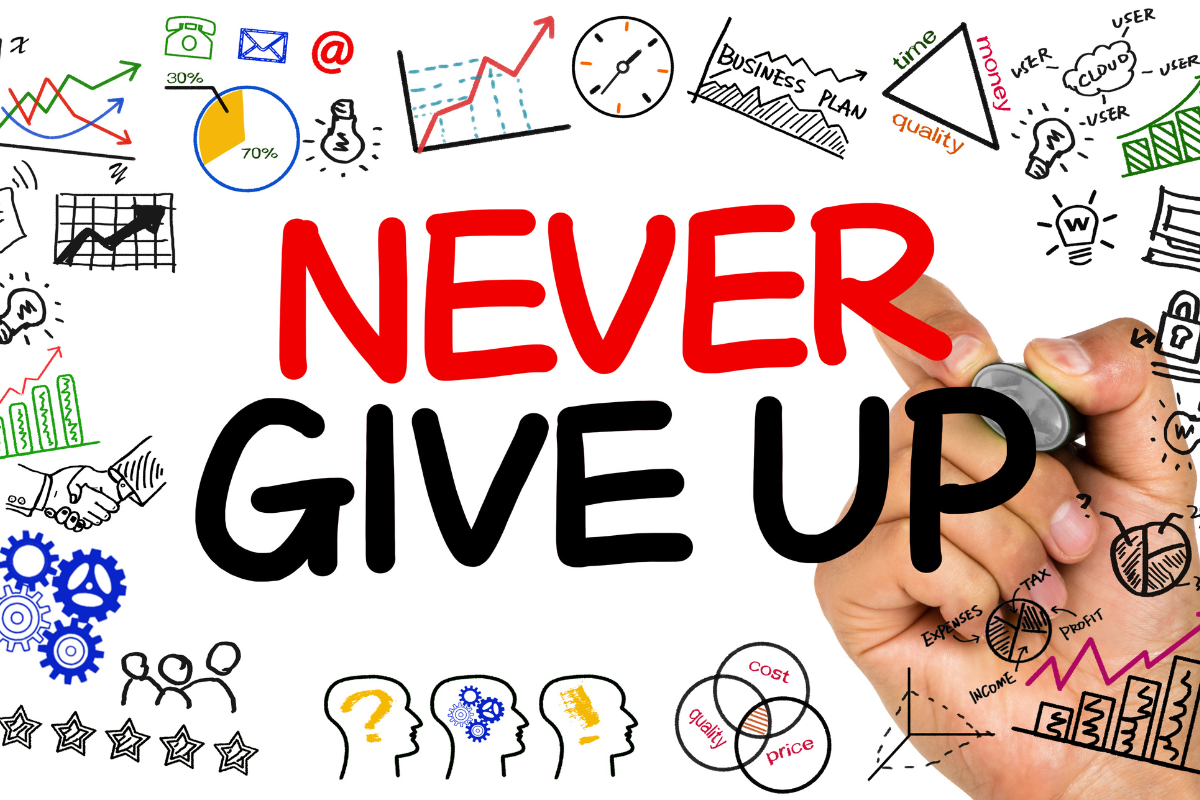 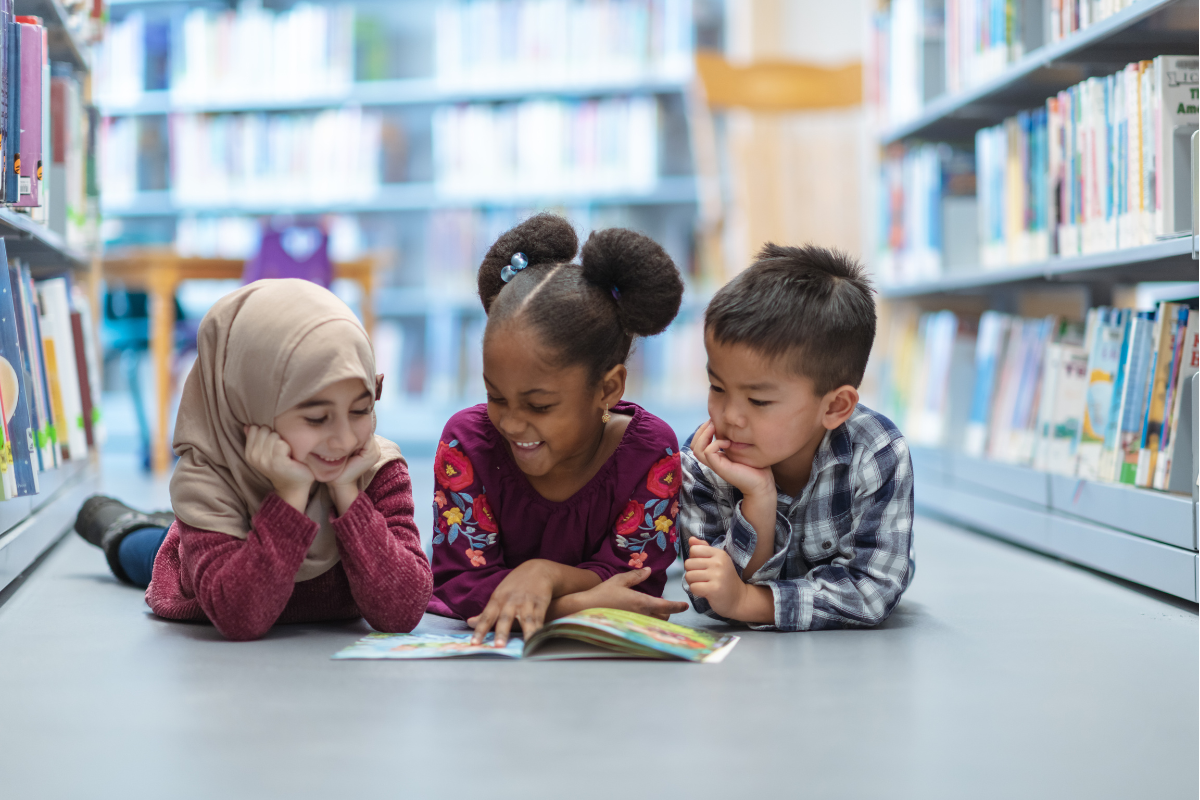 Strategies To Increase Reading Comprehension For All Types of Books 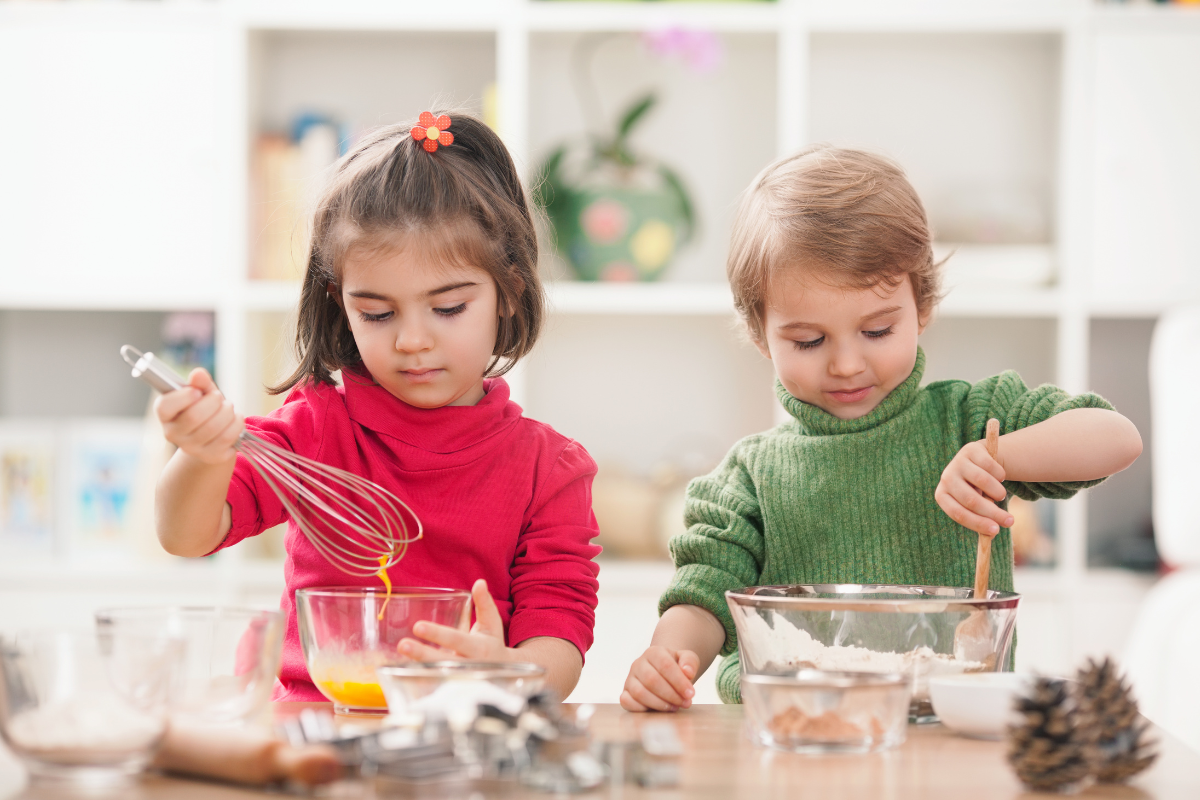 Kids Are Home From School…Now What Do We Do?